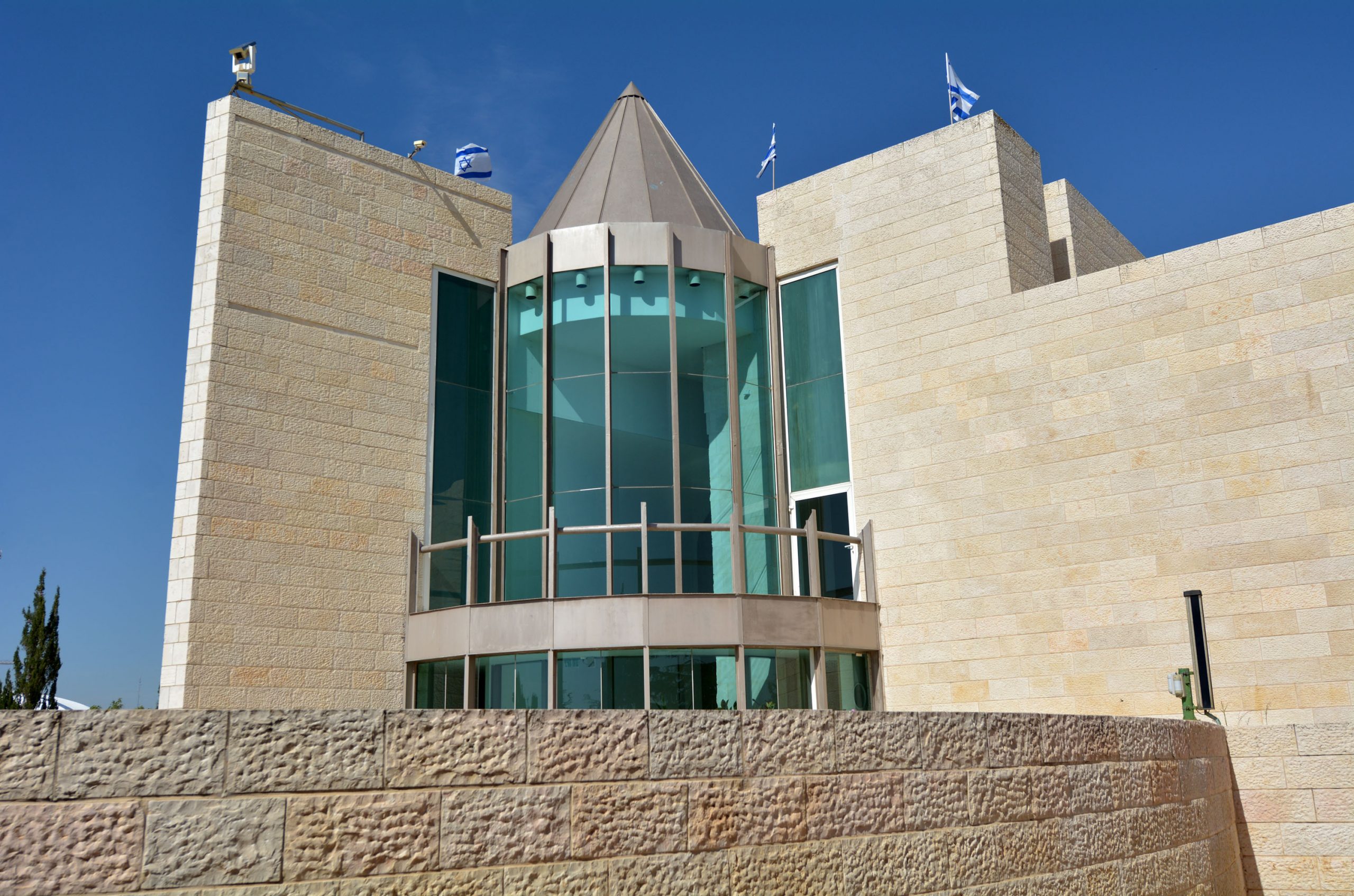 Why is it necessary to probate a foreign will in Israel? What happens when a foreign resident who owns property in Israel dies? What happens to his Israeli property? Very simply, it goes to his heirs.

Here are the steps for the probate of a foreign will in Israel:

Despite the difficulties, this is a process that must be followed if the heirs under the will are to be allowed to take possession of the property and do with it as they want.

Cancellation of a Real Estate Contract