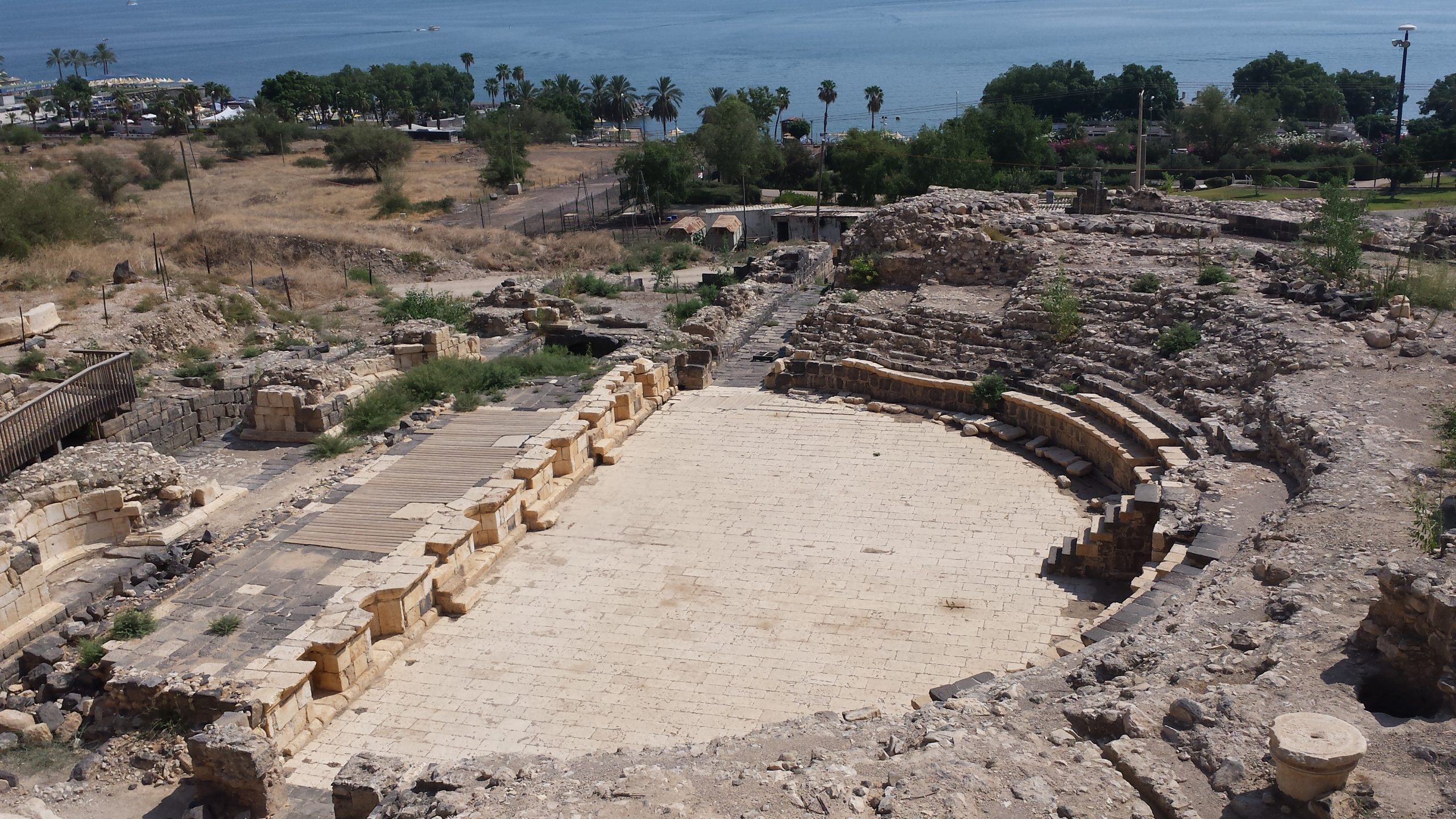 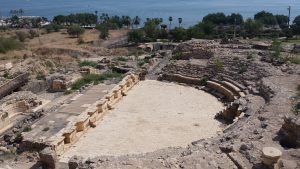 The land of Israel is an ancient land with a history going back thousands of years. Therefore, many archaeological sites are multi leveled.  Each level represents a different time in history. If an archaeologist wants to reach the lower levels of a site (the earlier stages of its history), it means destroying the upper levels and erasing the history of the later stages in a sites 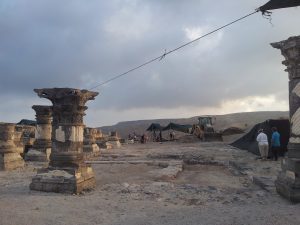 Who decides which level to show and which to destroy?  The archaeologist. In Israel, on any given site one can find artifacts from prehistoric up to modern times.  In the middle you will find, bronze age, iron age (the time where the land of Israel was ruled by the Israelite kings), the Persian age, the Hellenistic age, the Roman age, the Byzantium age, the Arab Age, the Crusader age, the Mamluk age and the Ottoman age.

As you can see, the Israelite age is one of the lower levels and therefore usually only reachable when the upper levels are destroyed.  However, if an archaeologist discovers a cool Crusader castle, or a beautiful Roman Basilica, do you think he will destroy them in order to see if remnants of some ancient building from the Israelite period lies beneath? Many archaeologist do not even believe that Kind David even existed due to a lack of archaeological proof. In a time when the rights of Jews to the land of Israel is called into question by the world every ancient relic discovered from the Israelite Period is very important. So you can see, archaeology is very much political.

Archaeological sites are governed by the Israeli Law of Antiquities. If antiquities are found on private property the owner must notify the Antiquities Authority immediately.  However, what happens when the owner does not notify due to political reasons? The site of the ancient Jewish temple in Jerusalem is managed by the Moslem Waqf.  They are constantly digging under the foundations of the ancient temple.  Do they notify the Antiquities Authority when they find an ancient artifact that can prove that the Jewish temple existed? The answer is an unequivocal no. What happens when a site lays under a built up town? Nothing.  Will they evict the inhabitants of this town in order to discover the antiquities below even if it is known that those antiquities are many and their scientific, historic and educational value high? No.

Another issue is who pays for the excavation of archaeological sites?  Usually, the excavations are paid for by the Antiquities Authority – the Israeli government.  However, in order to excavate over a long period of time, preserve the artifacts and prepare the site for visitors and then maintain it, the government often enlists the assistance of private donors.  An example of this is the site called the City of David just outside the walls of the old city of Jerusalem.  The cost of the excavations of this site is partially paid for by a non profit organization called “Elad”. This organization has helped fund the excavations of this site, the preservation of the artifacts, the preparation of the site for visitors, the maintenance of the site and the marketing of the site.

The City of David is an archaeological site located in the valley of Hilwa in the town of Silwan. It is a site that has been in existence since the Bronze Age and until the Middle Ages.  During the Ottoman Period the town was rebuilt on the ruins of previous buildings from earlier times. It is part of a larger national park the lands surrounding the walls of the old city of Jerusalem.  The inhabitants of Silwan are Arab, although Elad has been buying up houses around the site for several years now. The site is run by Elad under a contract it signed with the Israeli Nature and Parks Authority.

Now, Elad has submitted a request for a building permit to build a visitor’s center with stores.  This request has been met with objections of left wing organizations, Moslem organizations and architects. The fight for the Israel’s Jewish archaeology is being waged now over this site.

Should I Get a Face Lift or Not?