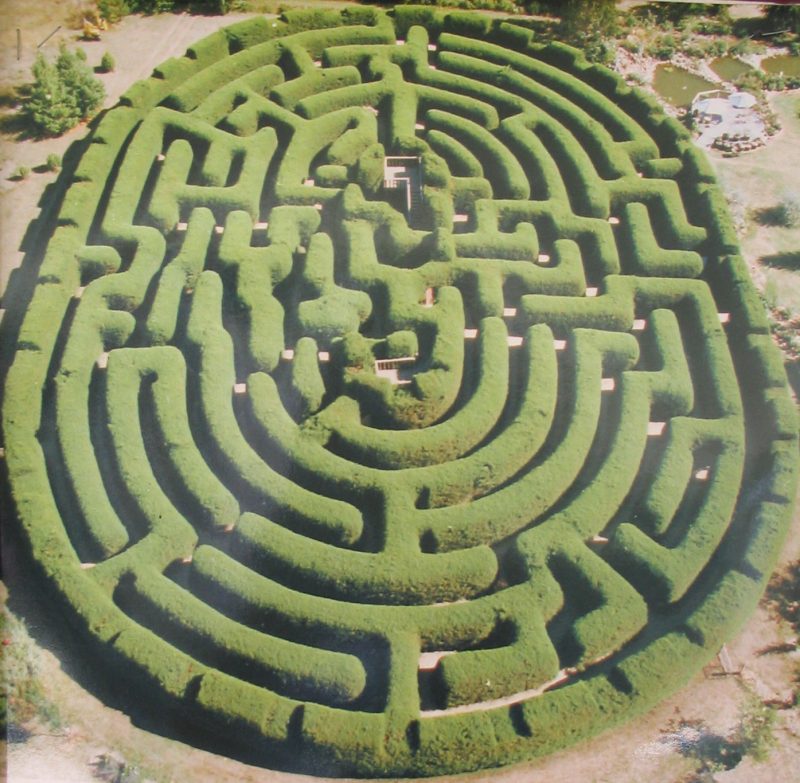 I spent the whole day today at the real estate convention in Tel Aviv. The hot topic of discussion was the rising real estate prices. There was a list of very experienced speakers as long as my arm. When asked what they thought the reason for this was many blamed, among other things, worldwide inflation that brings up the cost of building materials. However, all were unanimous in pointing the finger of blame and the Israeli Land Authority.

What is the Israeli Land Authority (the ILA)? It is a government owned agency that manages 90% of the land in Israel, land that is owned by the Israeli government.  How did the Israeli government come to own 90% of the land in Israel? We need to go back in time to 1897 and the first World Jewish Congress in Basil, Switzerland. At this convention, Theodore Herzl stood up and declared that on that day the Jewish state was established. That was a very important statement. However, on that day another important decision was made, which was to set up a company that would raise funds and purchase land in Eretz Yisrael for the settlement of Jews. It took a few years but eventually the Jewish National Fund (in Hebrew the Keren Kayemet L’yisrael) was established in England in 1903. The Jewish National Fund (JNF) purchased large tracts of land over the years. And who owned this land? The Jewish people. In perpetuity.

What does the ILA do with the land? The lands are marketed through public tenders to companies for the construction of neighborhoods, public buildings, parks etc.  Here is the problem. Before each tender, the ILA assesses the worth of the land. The companies submit tender offers and the project goes to the highest bidder. This process raises the price of the land which is an important part of the overall price of the finished apartment.

So, there you have it. Israel is a democratic country. The land the government owns is basically the land of the people. He goal is to sell it to companies that will build and develop the land. The land goes to the highest bidder. And so, in a vicious cycle the Israeli people are basically bidding against themselves, jacking up the prices and making it impossible for many people to afford apartments.

We seem to have a real conundrum.  What is the solution? The representatives of the ILA say they market more and more land to be developed thereby flooding the market with more and more apartments. According to the law of supply and demand if the supply is high then the prices of apartments will go down. This sounds like a plan. However, they have tried this before and what usually happens is that when they try to flood the market in this manner the construction companies don’t play along.  They don’t bid on the land and so these projects don’t get off the ground and then the law of supply in demand works in the opposite direction. There is no supply of apartments but there is a demand.

One of the suggestions made was that perhaps the tender policy should be changed. Don’t necessarily pick the highest bidder. Bring down the price of the land. Don’t allow one company to land a large project.  Break it up into parts and allow several companies to build. However, bringing down the price of the land would mean less profit for the government who claims that it uses the money for further development.  The debate goes on.

Unless these issues are solved prices of apartments will continue to rise.

Into this mix you have privately owned lands, urban renewal projects and projects which renovate old office buildings and turn them in to apartment buildings.  These projects are an important source of apartments in cities that have no where to expand. However, they bring with them other problems.  If you knock down and old building with 6 apartments and build in its place a building with 60 apartments the municipality needs to find solutions for more schools, medical facilities and other public works for the additional population.

So, my advice to you is if you are thinking of purchasing an apartment in Israel do so now because for the next few years there will not be a solution to the rising prices.  Having said this here are some tips to help you find nice apartments in nice neighborhoods.

One last idea.  As a real estate lawyer I may be kicking myself in the foot by revealing this but here goes. For the past few years there has been construction of apartment buildings owned by one company who then rents out the apartments. The buildings are run by maintenance companies. The rent is fixed and you can live there for 10 years with the option to leave each year. In many ways this is cheaper than buying an apartment. These projects are located in many cities in Israel and there will be more to come.

Should I Get a Face Lift or Not?

How to Lower the Prices of Apartments