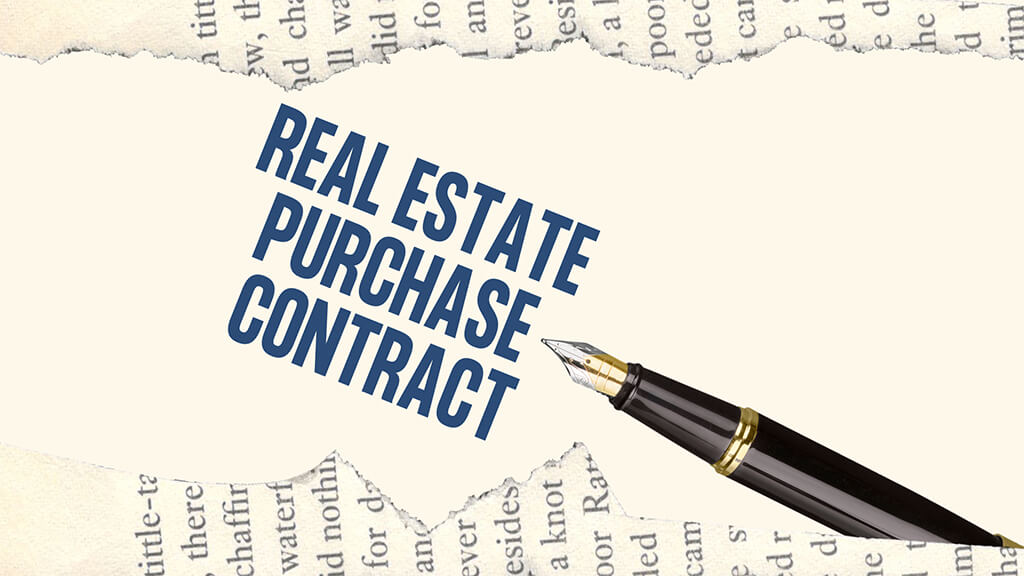 Should we do the real estate transaction at all costs? Should we proceed even when the legalities of the matter are problematic? How much of a chance should we take? These were the dilemmas that faced my clients.

Last year I was approached by clients who wanted to sell their current apartment and purchase another one in its place.  I had represented them 20 years ago when they had purchased that apartment and now, I was going to embark with them on to the next stage of their lives with his new apartment.

The apartment they wanted to purchase was owned by an elderly woman.  She had shown them the apartment together with her son in law who was helping her with the sale.  A price was agreed upon and both parties went to their lawyers who began the negotiations for the contract.

Unfortunately, the seller was taken drastically ill. She was hospitalized. At first, she was conscious and was ware of her surroundings but could not leave her bed. To proceed with the transaction her family asked a notary to come to the hospital to sign her on a power of attorney empowering one of her children to sign the contract in her place.

This would have been fine had the notary followed the law and rules that apply to all notaries in their work. According to the law, when a notary signs a person, who is in a hospital or home in bed, on a document, the notary must get a medical opinion ,from that day, stating that the person signing is competent cognitively to understand what is being signed and the ramifications of this act.  This medical confirmation is then attached to the document being signed and closed together in the notarial seal (red ribbon, seal – the whole works).

My client was being pressured to buy and we really wanted to but I advised him not to. I felt that there were other children.  I did not know if they were on board with the transaction. I feared that if my clients signed the contract and the other children of the seller got wind of this and if they didn’t agree with the sale they would try to stop the sale and then the whole issue of the power of attorney would come to light.  Since there was no medical confirmation that the seller was cognitive when she signed the power of attorney anyone objecting to the transaction could claim that she was not competent to sign. Had she been in her health and signed the contract herself that would have been fine. In that case we would not need the consent of the children. But this was not the case.

I requested that they send another notary to sign the seller on the power of attorney again, but they refused.  They felt that I was being unfair in my demands.  They knew that all the siblings agreed to the sale and that there wasn’t going to be a problem and they didn’t feel that they needed to allay my fears. Their lawyer was unavailable and did not advise them otherwise. Shortly after this the seller’s condition worsened. She went into a coma and remained in that state for several weeks.

Sometimes it happens that a seller dies in the middle of a deal, even with young healthy sellers. However, in this case there was a fault in the power of attorney (now medical confirmation). My client was taking a mortgage. I feared that the mortgage bank would see the fault and not grant the mortgage or perhaps the land registry office would not agree to the transfer of title for the same reason.

What was to be done? My client really wanted this apartment. He was told that his lawyer (me) was making ridiculous, unheard-of requests.  He was in a dilemma. Should he cave in to the pressure, take the chance and enter into the transaction anyway and hope for the best?

My client decided not to sign the contract. He decided to take my advice and not take a chance on this deal that could get complicated very fast and leave him in a legal mess.  Thank goodness for this.

The seller passed away. The apartment could not be sold until there was a probate order in place declaring who her heirs were and the rights of the heirs were registered in the land registry office. This is a process that takes several months.  Had my clients signed the contract and begun paying money, and one of her heirs contested the probate order my client would have been tied up in court for months, if not years.

My client began looking for another apartment to buy. A few months later he found a buyer for his apartment but still had no idea where he would be moving to.  At that point he was approached by the son in law of the now deceased seller asking if he was still interested in buying the apartment. He was.

I now proceeded to negotiate both deals (the purchase and the sale) simultaneously.  We worked out the payment schedules for both deals so that they coincided with each other (in Israel there is no 10% and 90%).

The children of the deceased seller (may she rest in peace) obtained the probate order and were registered as owners in the land registry. My clients signed a contract with them, as the owners, to purchase the apartment. He proceeded in full faith that all the documents were correct and without flaw.

My clients have moved into their new home which they renovated beautifully to their needs and tastes. I wish them luck and success there and I thank them for having faith in my judgement and advice and not cave in to the pressure of this son in law,  who at best was misinformed (if I give him the benefit of the doubt) as to the law, and at worst unscrupulous.

The Probate of a Foreign Will In Israel