In recent years we have seen a nationwide zoning plan that is taking effect all over Israel.  This plan calls for the strengthening against earthquakes of buildings built before 1980.

Since most of the apartments in Israel are privately owned, the monetary burden for this falls on the apartment owners.  One solution to easy this burden is the national zoning plan called “Tama 38” or “Pinui Binui”.

Under this plan a construction company will do all the renovations necessary to strengthen the building at their own expense.  The apartment owners get a modernized and strengthened building, an additional security room, and perhaps a porch or another room. 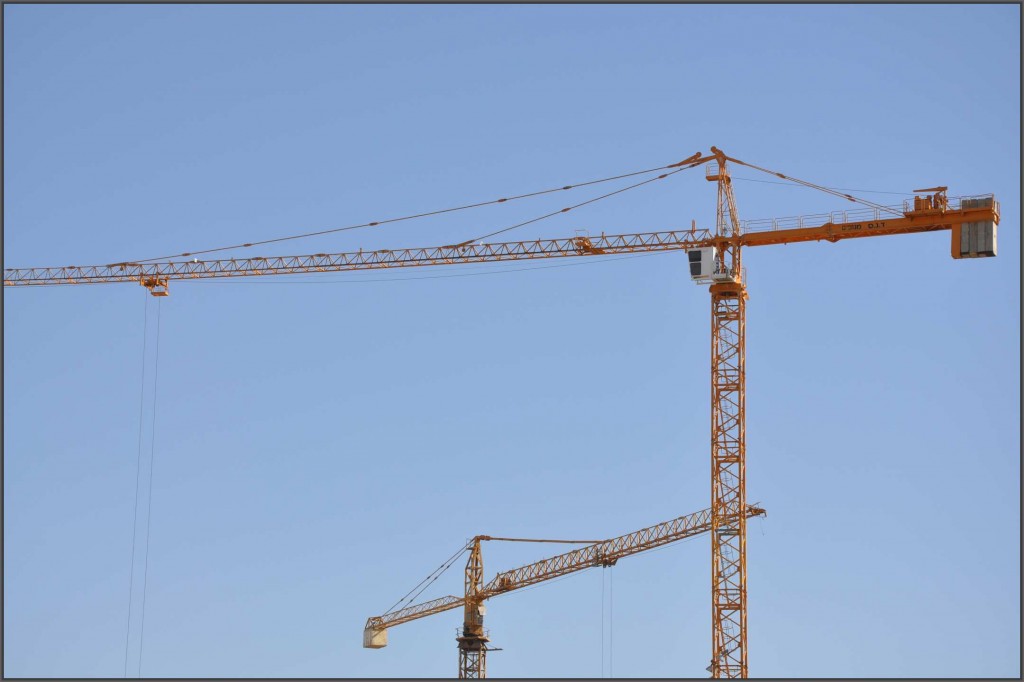 The construction company is allowed to construct another couple of floors on the roof of the building and sell the new apartments on those floors.  This seems to be a “win win” situation.  The apartment owners are left with larger and more valuable apartments.  The construction company gets to sell the new apartments and make their profit, and the municipality gets a renewed city and new residents.  And of course let’s not forget the potential earthquake from which the building and its inhabitants are safe.

If everyone should be happy then why aren’t they? Why are these projects so hard to get off the ground?

Secondly, if the roof is owned by one of the apartment owners and he refuses to participate, this can very often prevent the project from happening at all.

Thirdly, in a crowded city the construction of additional apartments on the roofs of the buildings can put pressure on existing infrastructure.  Where for example will this new population moving into the center of the city send its children to school?

The way these projects are set up it would appear that they are only economically viable in cities where the price of real estate is high.  Small cities far from the center, where real estate prices are lower, will be neglected and older buildings will remain unsafe in the event of an earthquake. In addition to this, no plan seems to be in place for the strengthening of public buildings owned by the government or even commercial buildings owned by private entities.  Let’s hope that when and if the earthquake comes no one will be stuck in those buildings at the time.

Buying from Plans – 8 Essential Questions to Ask Your Contractor