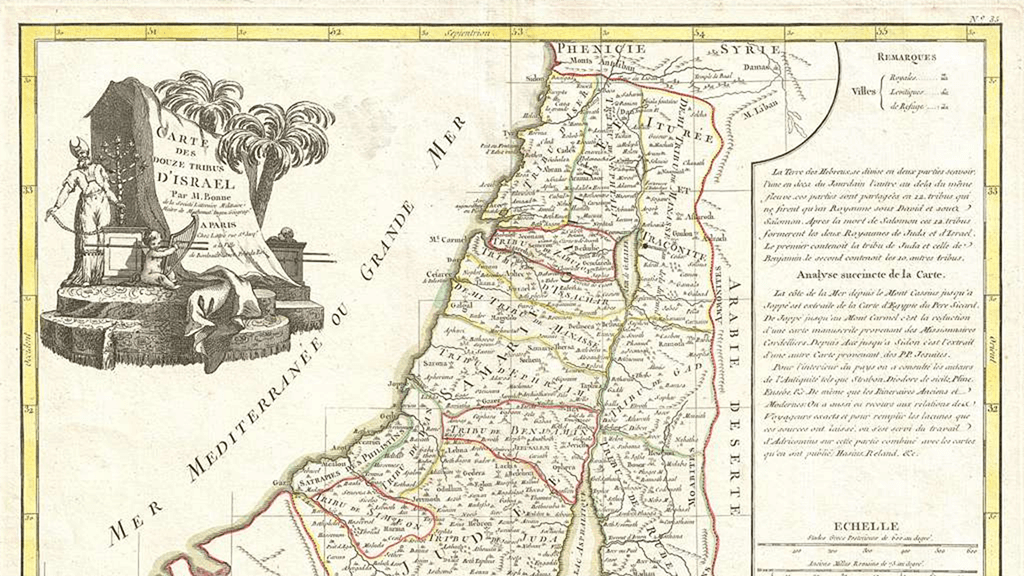 I have been approached many times by people about inheriting land in Israel.  The usual scenario is that their great grand parent purchased land in Israel before it became a state. Sometimes the property is a building and sometimes it is land. Very often people don’t know what they really have.  They have no idea how much it is worth and what they can do with it.

Know What You Have

If you aare inheriting land in Israel or other real estate assets it is important to be aware of what you have.

In one case I had met with two sisters from Canada several years ago.  They had inherited two apartments from their aunt.  One apartment was in the German Colony of Jerusalem and the other was on Nachmani Street in Tel Aviv. At the time they had met me that had already sold the Tel Aviv apartment and they had asked me to assist them in selling the Jerusalem apartment,

Most people, even if they are not native Israelis, know that apartments in Jerusalem are expensive. These sisters knew that the apartment in Jerusalem was worth money. It was easy to find a buyer even though the apartment had not been renovated in several decades and was in bad need of a facelift.

Nachmani street is a street that crosses over Rothchild Blvd. in Tel Aviv.  It is in a neighborhood called “Lev Ha’ir“. It is part of Tel Aviv’s historical center and the apartments there are worth millions.  The first lesson to be learned from this is, before selling any property you may have inherited in Israel, consult with an appraiser first.

I few years ago I was approached by a woman whose mother and aunt owned equal shares of a building in Tel Aviv. The building which was located in Tel Aviv’s historic center was designated an historical building by the municipal planning board.  This placed a responsibility on the owners to preserve and restore the building so they called to consult with me as to what needed to be done, what the process was and how much it would cost.

I have been approached many times by people who inherited land in Israel. Here the situation is more complex. One needs to be able to locate the exact plot. Is the land agricultural land and if so, are there any local town plans brewing that can turn this land into land that can be used for residential or commercial purposes. Perhaps there are town plans in place that allow the owners to build on such lands.

Perhaps the land was confiscated by the local municipality and alternate land was issued to the owners that would allow them, together with other owners to build an apartment building or office building.

Inheriting Land in Israel Can Be Complex

The land is located in Northern Tel Aviv along the sand dunes next to the sea. It was confiscated by the municipality and they were given alternate land in a new developing part of the city.  Their land was appraised at just under 13,000,000 NIS.  This is a very common story.

These clients, who are American and live in the States, needed to first get a probate of the wills of the children who are the registered owners of the land.  I submitted to the Israeli Probate Court, a request for the probate of those wills. Since the deceased was a foreign resident at the time of his death the petition was passed on to the Israeli Family Court.

For example, my clients had in their possession the original sales agreement and title deeds from 1938, when the land was purchased. They had proof that they had paid property tax for the land over the years. This establishes a connection between the registered owners, their heirs and the names listed in the land registry.

The wills needed to be translated and the translations needed to be notarized because Israeli authorities no longer accept documentation in languages other than Hebrew and Arabic.

It took time and the assistance of the appraiser to locate the lands that were allotted to the owners under the proposed new town plan, in the place of the original plots that were purchased by the original owners. It was also necessary to ascertain what the new plot was zoned for, residential or commercial. Then we needed to find a buyer for the land.

As I said before this scenario is very prevalent. Before Israel became a state there was a large movement of what was called “redemption of the land”(in Hebrew “geulat karka”).  The goal was to buy as much land as possible in order to return it to Jewish ownership.

Some of the organizations that dealt with this you may have heard of. The Jewish National Fund and Hachsharat Hayishuv are two examples. They bought large tracts of land for Jewish settlement. There were also many lands sold to private owners, such as the case of the clients described above.

So, if you have inherited land in Israel or think you have, dig up what paperwork you can find and check it out. Sometimes the ownership of the land is a burden for many years because it can take time until the zoning of an area changes and new town plans are in place that enable the development of the land. However, sometimes the land can already be developed and the owners can begin to see a profit.

Next Year in Jerusalem!

Buying from Plans: The Final Price

How to Preserve Historical Sites and Buildings