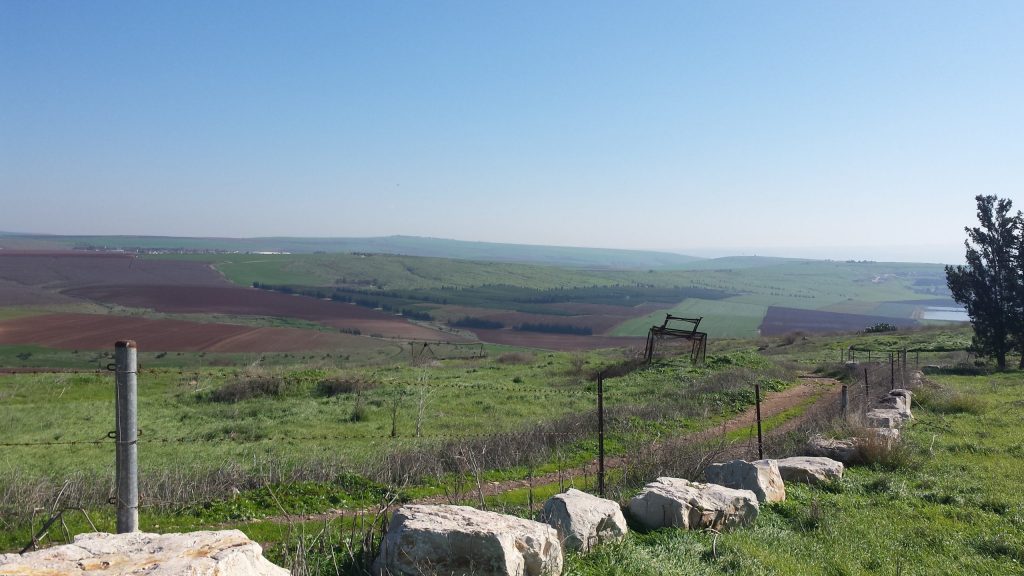 Historical land contracts have been taking place in the Land of Israel since before Israel became a state. In the case I will write about here, my clients were three Americans, who were the heirs of two brothers whose parents purchased two plots of land in Northern Tel Aviv in 1938. These, parents who I will call the Greenblatt’s, since attorney client privilege precludes me from divulging their real names, signed a sales agreement in Hebrew, in 1938, for the purchase of the land and the land was registered in their names in the land registry office.

At that time, the British ruled over Palestine by a mandate set out by the U.N. They had set up a very organized land registry office. It was easy to see the registration of the Greenblatts’ names very clearly. Later in the 1960’s when Israel was a state and ran its own land registry office by continuing the British mandate registrations, the brothers were registered as the owners of the land after inheriting their parents’ rights in the land.

Today, when someone is registered in the land registry as the owner of property, his Israeli I.D. number appears next to his name, and if he is a foreigner then his passport number will appear.  This prevents someone with the same name from claiming title of the property. However, I have seen many instances in the 1960’s where this rule was not followed.  This is what happened here.

To establish the connection between the two brothers, their parents, and these heirs I submitted affidavits from each heir and a third party in Israel that knew the family and was able to attest to the fact that the grandparents had purchased this land and the two brothers were indeed the sons and parents of the heirs.

In this case my work was eased by the fact that my clients had original copies of the sales agreement and original copies of the deeds from the land registry office at the time of the purchase. I submitted a large file of documents to the land registry office.  All English documents were translated into Hebrew and notarized since Israeli government offices do not accept documents in a language other than Hebrew (or Arabic).

In the meantime, I looked around for a buyer for the land since that is what my clients wanted to do. I first hired an appraiser to assess the correct price of the land.  This land was going through a rezoning process. Had my clients been ready to wait until this process was completed, they may have sold the property for more money. However, they were interested in selling the property and did not want to wait. It is important to note, that they were liable to pay a betterment tax (a tax on the enhancement of the property due to a change in zoning). Had they waited until the change in zoning was completed, they would have gotten more money, but they would have paid more betterment tax, so perhaps it all evened out in the end.

Other issues that needed to be dealt with was obtaining confirmation from the tax authorities as to how much property tax was paid and if there was any outstanding property tax to be paid. Property tax (in Hebrew “Mas Rechush”) is paid on land. The tax was done away with in 2000 but to anyone who owned land before that year it is still relevant.

Another issue was capital gains tax (in Hebrew “Mas Shevach”) for the sale of the land.  There are no exemptions from this tax in this case. This is a tax levied on the profit from the sale.  In this case, since the land was purchased many years ago, before Israel became a state, there are different tax percentages from different periods of that time.  I calculated the tax, factored in expenses that could be used to bring down the tax, and in the end the tax authorities accepted my calculations.

All in all, the land sold for 12,000,000 NIS. My clients paid almost half of this amount in betterment tax and capital gains tax. I will be happy to be able get a refund from capital gains tax in the amount of several hundred thousand NIS for them. I will write about this in a future post when I have the outcome.

The Influence of the Family Unit on Real Estate Taxation