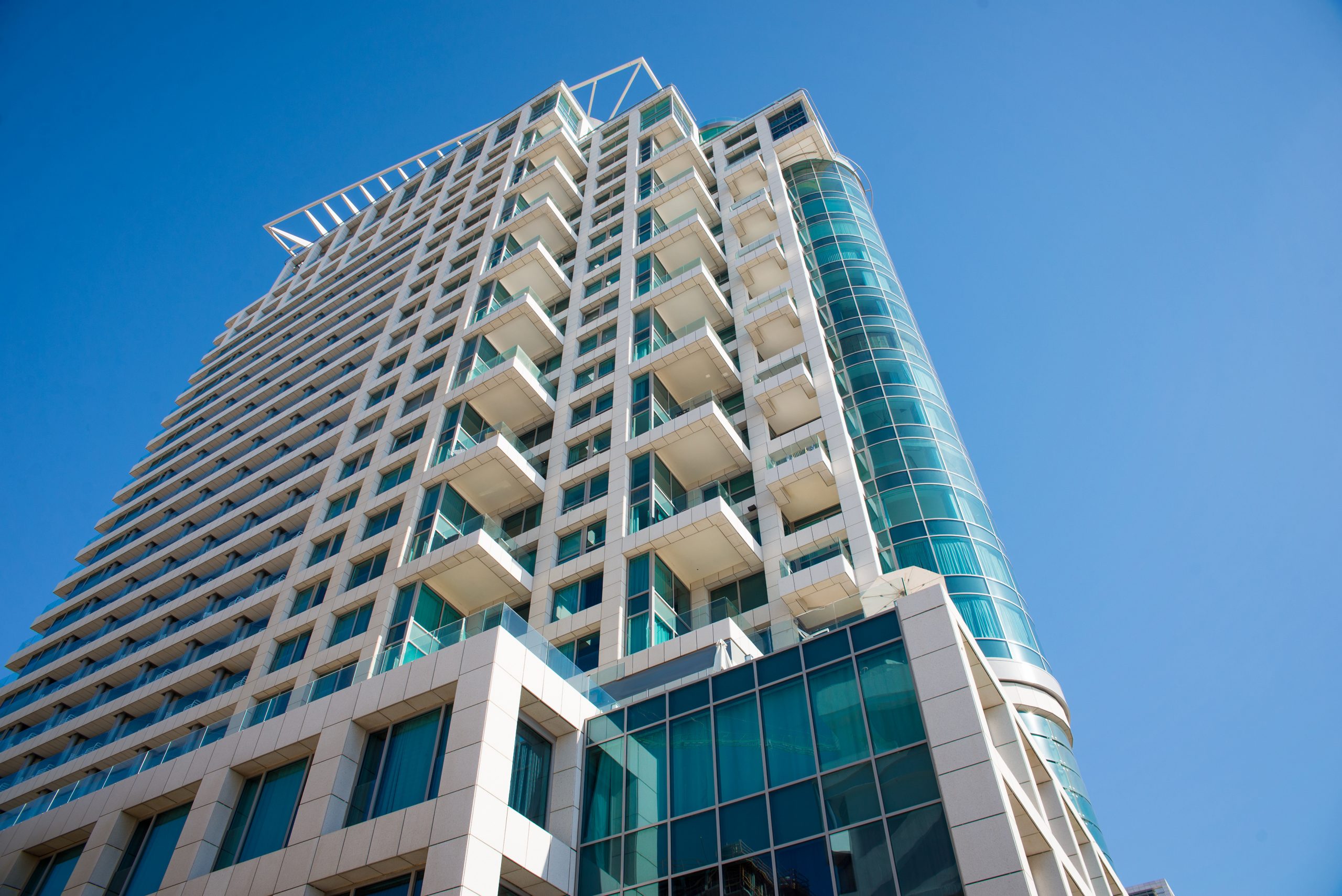 modern building in Tel Aviv against the sky

It was the talk of this year’s Globes Real Estate Conference held in February in Tel Aviv. 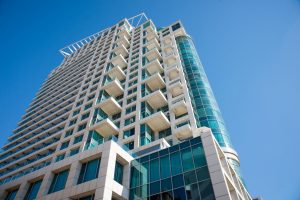 This conference is organized every year by Globes, Israel’s business newspaper.  Everyone who is anyone in Israeli real estate attends. Yoav Galant, the Minister of Housing, declared that the prices of high end real estate are beginning to go down and this will be just the beginning. After this the prices of real estate all over the country will take a dive.

People familiar with the Israeli real estate market claim that this slowdown in high end real estate deals are a result of the new taxes levied on real estate transactions in the past few years.  It was the campaign pledge of the Minister of Finance to not only halt the ever rising Israeli real estate prices but to cause prices to go down. He started to chip away at investors of Israeli real estate by raising purchase tax sharply and doing away with the exemption from capital gains tax. Now, he has pushed through legislation for the taxation of people with multiple apartments.

Knowing when to buy

How to Lower the Prices of Apartments

Real estate transaction at all costs?