It might surprise you to discover that over 100,000 dunams of land in Israel is owned and held by the church. Some is held by the Catholic Church, some by the Greek Orthodox Church and some by other churches such as the Russian Church. 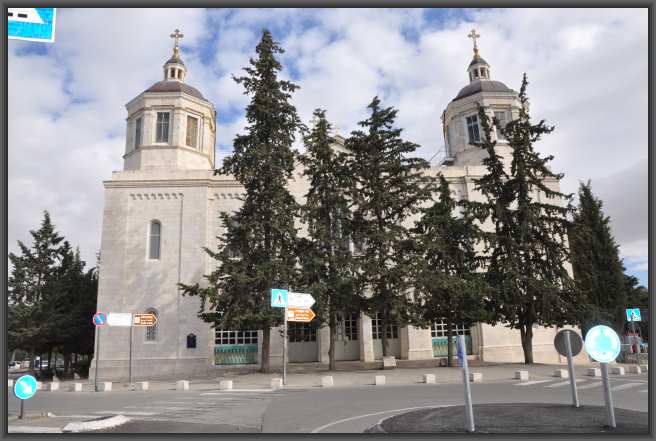 This is land that was acquired over a period of hundreds of years and much of it was leased for commercial purposes. The land was leased to the Israeli Government who then sublet it to the individual buyers. In most of these leases the term of the lease was for 99 years. What seemed at the time to be a long-term lease is now fast reaching its date of expiration.  At some point in the not-so-distant future the Israeli Government will have to negotiate with the various churches for the extension of these long term leases.

Much of this land includes residential apartment buildings. Large areas of Jerusalem, the neighborhoods of Rechavia, Talbieh, Bak’a and Nayot for example, are built on church-owned lands that were leased to the Israeli Government. Many of these leases will terminate in 20 to 40 years. Another example of such a lease is the land on which the Knesset sits.

The smart thing for the government to do would be to try to negotiate the extension of the leases now and not leave it for the last minute and, in fact, this approach has already been attempted.

In 2000 there was a big scandal regarding some of these lands. The Jewish National Fund gave $20,000,000 to two individuals who promised to convince the Greek Patriarch Church to sign on a new lease extending the term of the lease by 999 years. These two individuals came back with a signed contract that turned out to be forged.

At the time of these events, the second Intifada had begun with a vengeance and the Palestinian Authority had put pressure on the Greek Patriarch to sell the lease of the land to them, thereby putting their hands on large tracks of land in Israel. That was the reason the Israeli Government rushed to seal this deal – out of fear that the Greek Orthodox Church may not wish to renew the lease for political reasons.

Jerusalem is not the only city affected.  Lands in the Negev, the Galil, and Jaffa, for example, are also involved. It is estimated that a total of 100,000 dunams of land belongs to the church. The Greek Orthodox Church, which is a minority within the Christian world, controls about 60% of these church lands.

The Problems with Urban Renewal in Israel