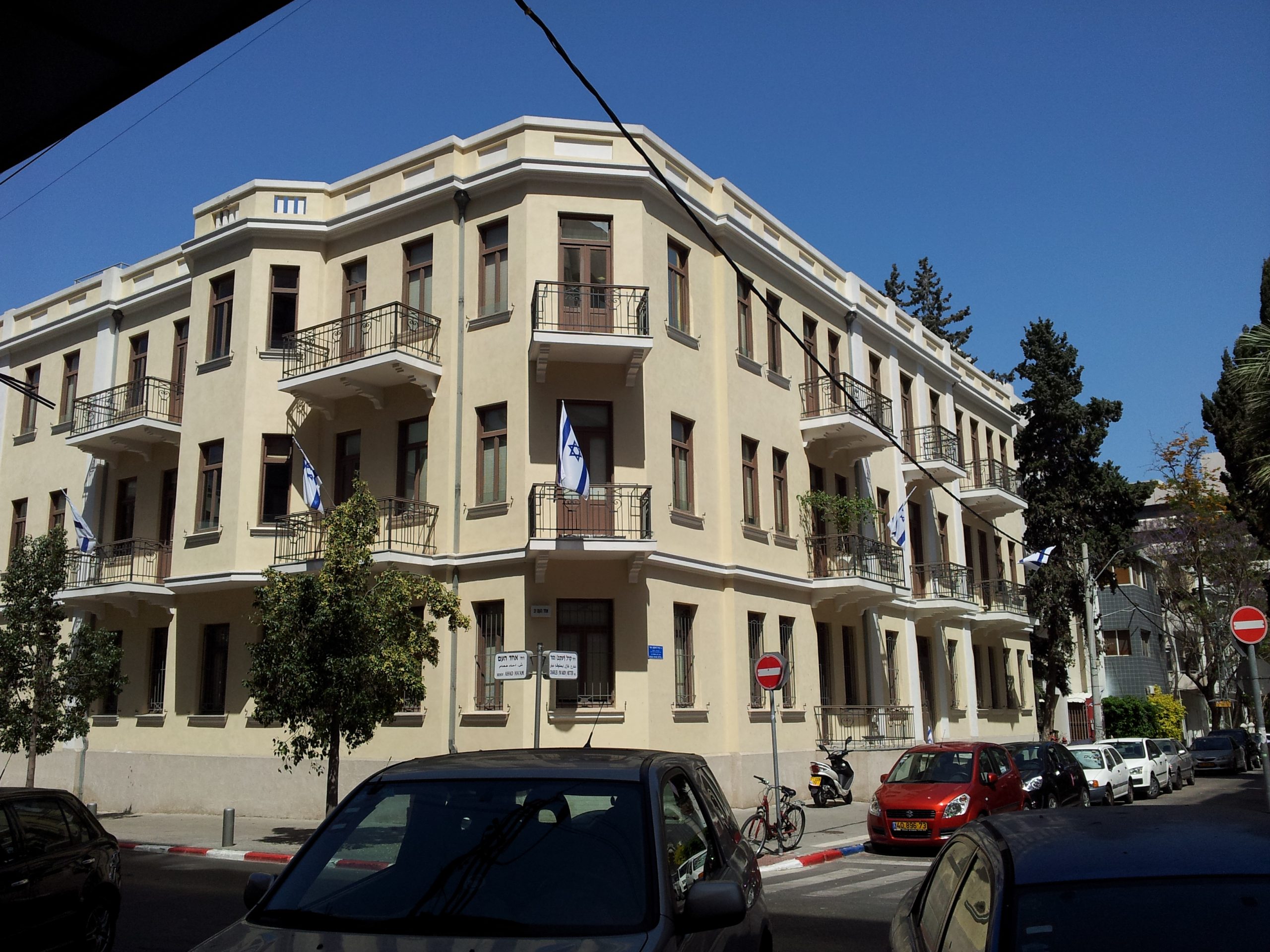 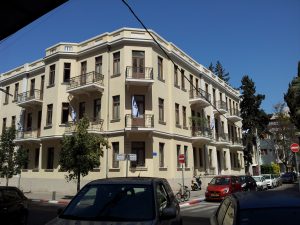 In my previous blog post I wrote about some of the history that led to the founding of cities in Israel with the emphasis on Tel Aviv.  Here the story continues.

We see that the settlement of Jews in the Land of Israel during the end of the nineteenth century and the beginning of the twentieth century was born out of dire necessity. However, there was also great hope in the belief that the Jewish people would return to their homeland.  A land they were forced to flee thousands of years before but had never forgotten. While in the diaspora, Jews learned to adapt themselves to harsh conditions and rules set out by the various rulers in the land in which they lived. In this manner they survived. There were good times and bad times.  However, they had mostly bad times. The same was true in the Land of Israel under Turkish rule.

The First Neighborhoods Outside of Jaffa

When this group of Jews from Jaffa decided to build a neighborhood outside of Jaffa they were not the first to do this.  In the 19th century, a group of Egyptian farmers had immigrated to Palestine during the decade where the land was under Egyptian rule (1831 – 1840).  They established a neighborhood just north of Jaffa called “Manshiya”. A group of Americans attempted to settle in Jaffa and they did so by purchasing lands adjacent to Manshiya.  This settlement, called the American Colony, did not last more than two years and their lands were sold to a group of German Christian settlers.  This group established a colony called “Wallhalla”.  The same group established another colony called “Sarona”.  In addition to this, Jews had also ventured North of Jaffa and established the neighborhoods of Neve Zedek, Neve Shalom, Yefe Nof, Shaarei Achva, Machane Yosef, Machane Yehuda, Machane Yisrael, Ohel Moshe, Kerem Hateimanim and Batei Warsaw. At the time of the establishment of the organization for the construction of houses called “Ahuzat Bayit” in 1904 there were already approximately 5000 Jews living in these small neighborhoods. However, these small neighborhoods were for the most part replicas of badly planned neighborhoods of Jaffa or Shtetls of Eastern Europe.  The founders of Ahuzat Bayit wanted so much more.

The Birth of a City – Tel Aviv

The first decision they made was to purchase land a little far off from Jaffa.  They didn’t mind to commute to their work and businesses in Jaffa if by distancing themselves from the dirt and grime of Jaffa they could live a healthier life. In addition to this, being further away from Jaffa meant that they could have some autonomy in the running of their neighborhood. They had to overcome what seemed like insurmountable obstacles. The purchase of the land took several years and ended up costing more than they had bargained for due to the “bakshish” and “compensation” they had to pay government officials and so called “claimants” to the ownership of the land.  Due to restrictions of Turkish Land Law, the lands were registered in the name of one person with Ottoman citizenship.  The group raised the capital to purchase the land but needed to apply to the World Zionist Organization for loans to help construct the houses. This loan was given through the Anglo Palestine Bank (later to become Bank Leumi).  The next problem was leveling the land.  The land was basically sand dunes.  The sand had to be cleared and the land leveled.  This was done by a group of Jewish workers hired to do just that.  Instead of building the neighborhood to suit the topography of the land, the land was changed to suit the neighborhood. The next problem was water. You could not have a neighborhood without water. The settlers surveyed the land, found the water source, dug a well and installed electric pumps that could bring up the water to pipes that would transport the water to the houses.  Indeed, this became the source of water for the other Jewish settlements that existed nearby already.  These three things, the distance from Jaffa, the clearing of the land and the water source were the foundations that made the neighborhood of Ahuzat Bayit such a success.

In my next blog post, I will summarize the planning of the neighborhood “Ahuzat Bayit”and how it became the city of Tel Aviv.

Historical Sites – What can we do with them? The cases of Sarona and the Old Jaffa Train Station.