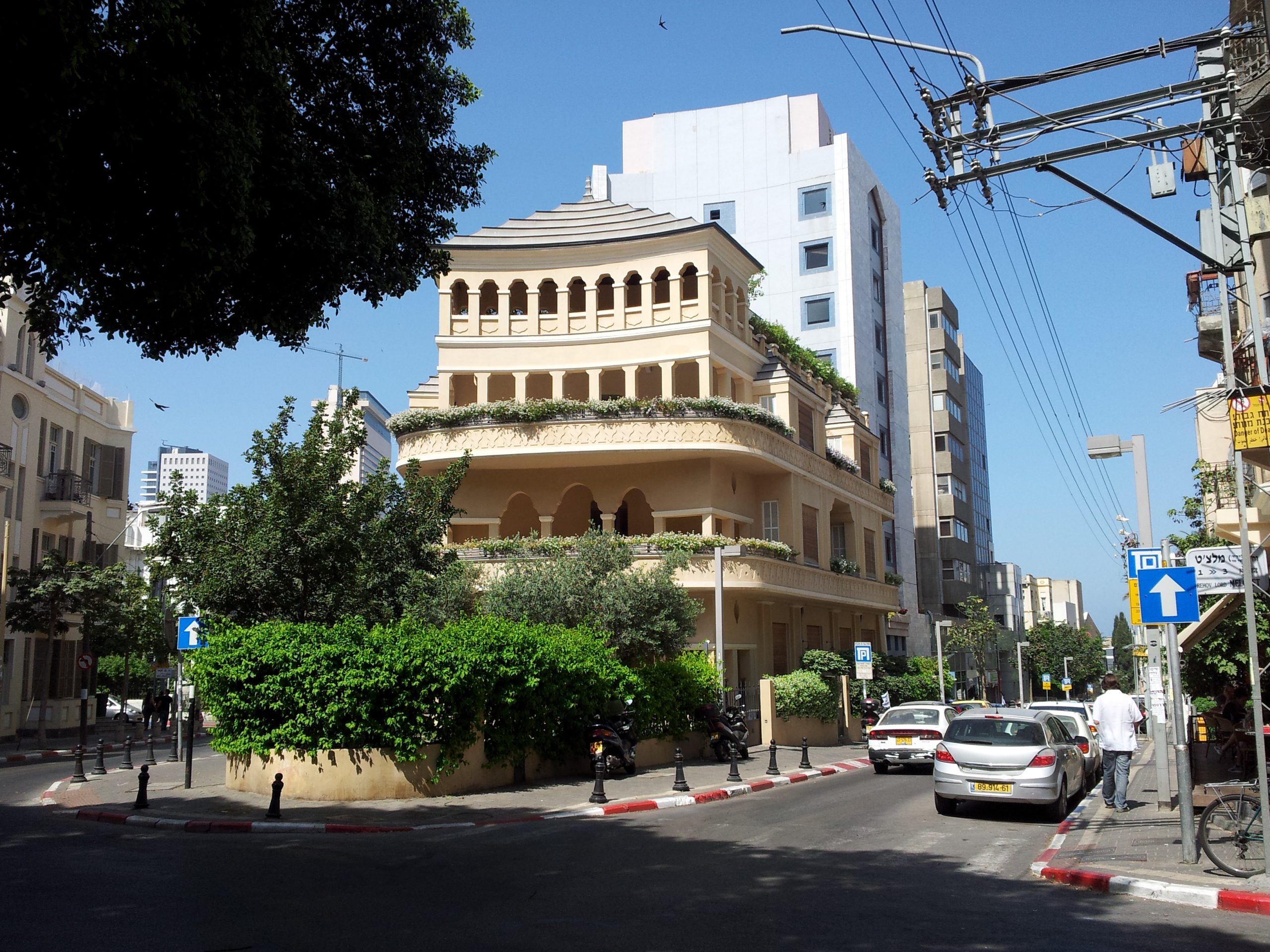 What are Transferable Development Rights in Israel?

Most cities in Israel have historical buildings, sites and neighborhoods. The law mandates that each municipality do a survey of all its historical sites and buildings in accordance with certain criteria.  Did an historic event take place there? Was the building designed by a famous architect? Is the architecture of the building special? Were special techniques used in the construction? Is the site indicative of a process of development in the history of the city or country?

When the survey is done a list is made of the historical buildings and sites of the city. The city planning board then makes a town plan to implement the preservation of these buildings, sites or neighborhoods. Having a site on this list means it is a designated historical site or building and it is protected by law from change or demolition.

The law sets out that the responsibility to preserve the building rests with the owner of the building and at his expense. This can be a heavy burden to bear as the costs of preservation can be high. It is for this reason that many countries enact laws that give incentive to owners of historic properties to preserve and restore them. These incentives may take the form of tax incentives, charitable easements and special loans.

In Israel, some cities have set up funds that give small loans to owners of historical buildings in order to enable them to preserve the buildings. However, Israeli incentives in the form of tax incentives are almost nonexistent.

One way to alleviate the burden placed on the owner of the historical building are the allotment of Transferable Development Rights (TDR’s for short). This is done within the framework of the town preservation plan.

In order to assist the building owner in financing the preservation work which can be very expensive the town plan will allot additional building rights (air rights) to the buildings.  These rights cannot be used to build additional floors to the building but they can be transferred to another property in the city.

If the owner of an historical building owns a plot of land in the city that he would like to build on then he can transfer these development rights to that plot.  If not, then he can sell those rights to another land owner and use the money in order to pay for the cost of the preservation.

This method is used in the US as well, where it has been taken to a new level with the establishment of a bank of building rights.  In Israel, some cities are attempting to do this as well. The worth of the rights are assessed by an appraiser.

These transactions are subject to stiff taxes which almost defeats the purpose of the whole transaction. We have seen in the past that when the Israeli central government wanted to promote a national plan which would bring about urban renewal in the cities they know how to do it. An example of this is the national plan #38 (Tama 38) which allows for the strengthening of old buildings built before 1980 against earthquakes. In order to make these projects economically viable for construction companies a whole series of tax laws and property laws needed to be changed and they were.

It is about time historic preservation in Israeli cities got the same treatment.