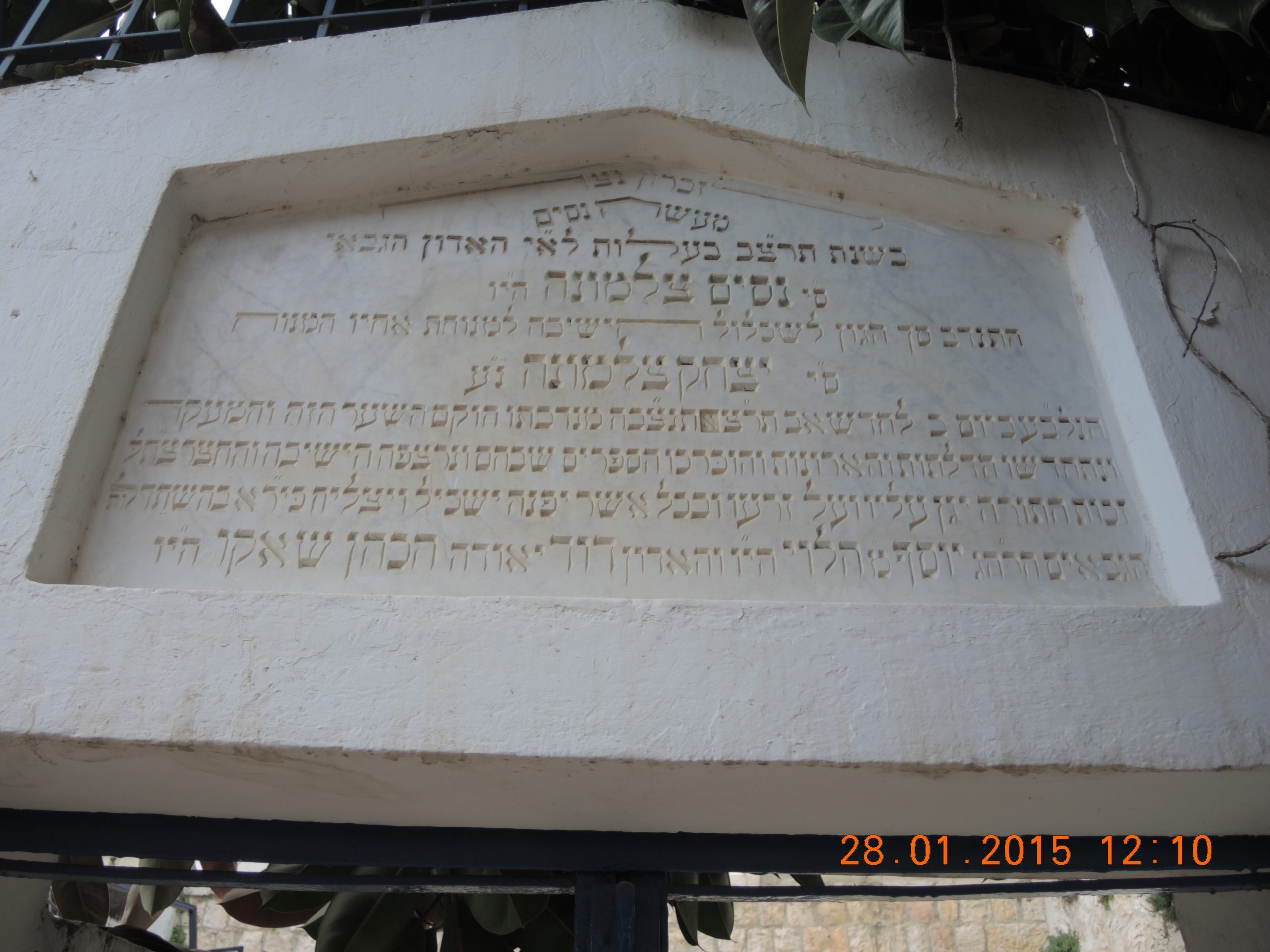 Navigating the Israeli real estate maze can be difficult. Most real estate transactions are uncomplicated and easy to complete, but when complications do arise, the dry legalese can suddenly take on a life of its own. It’s then that you’re grateful that your lawyer has read and understood the implications of every line of those endless legal tomes. 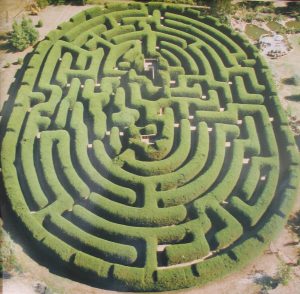 A few years ago a father and daughter came into my office. Adam was a widow, aged 77, whose wife, Danielle, had passed away several years before. His 40-year-old daughter, Sonya, was the youngest of eight children and was, herself, married with children.

Sonya had a sibling, Tom, who was living in a home for mentally impaired adults. Many years previously, when Danielle was still alive and Tom was still living at home, her parents had asked that one of their children move nearer to them in order to take care of them and Tom. The parents owned a small house on a large plot of land and there was room to build another house next door to theirs.

Sonya was the only one of her siblings who agreed to this. She sold her apartment and with the proceeds built a house next to her parents’ house on the same plot of land. Since the plot of land was registered in the names of her parents, they appeared as the registered owners of both houses.

Sonya took care of her brother and her aging parents. She cooked and cleaned for them. She did their laundry and shopped for them. She took them to the doctor when necessary and made sure that they took their medicine. She did all this in addition to taking care of her own family and raising her children. Unable to start a career due to her additional responsibilities, Sonya worked at simple manual jobs to bring in some extra income for her family.  Over time, she grew closer to her parents and they trusted her implicitly.

Where There’s a Will….

The estate consisted of the plot of land with the two houses and some money in a bank account which Sonya was to use for Tom’s needs. The other brothers and sisters were not mentioned in the will and the parents did not tell their other children that the wills even existed. Both wills stated that Tom was to be allowed to live in his parents’ house as long as he lived.

Danielle passed away several years after these wills were drawn up. When it became increasing difficult to care for Tom at home, he was placed in a group living situation at the request of his father.

When I met with Adam and Sonya, Adam asked me to register the plot of land with the two houses in the names of Sonya and her husband during his lifetime. Since Danielle’s will was never probated I first needed to get a probate order for her will and then register her rights in the property in Adam’s name, since Adam was the sole heir to her estate. After the property was registered in Adam’s name, I would be able to complete the transfer of rights in the property into the names of Sonya and her husband.

I prepared all the documents for both the probate of Danielle’s will and the transfer of rights and signed Adam, Sonya and her husband in the relevant places. I worked on both legal issues simultaneously, submitting a request for the probate of Danielle’s will with the Registrar of Estates and starting the process of transferring rights in the property by submitting the requisite reports to the tax authorities. I also took care of the purchase and capital gains tax issues.

The Registrar of Estates granted the probate of the will but unfortunately made several typing errors in the probate order and it had to be corrected several times. After the final corrected version of the probate order was given and the tax issues were settled, I was ready to complete the process of the registration of Danielle’s rights in the apartment in Adams name under the provisions of the will and the transfer of rights from Adam to Sonya and her husband.

This was due to an elementary mistake by the lawyer from the Israeli Land Authority who handled the file. She called me to ask how I could sign Adam on the documents transferring the rights in the property if Danielle’s portion in the property was not yet in his name. According to her understanding, Adam had not yet inherited Danielle’s portion since there was no probate order for her will yet.

Knowing the legal issues in microscopic detail was definitely to my advantage and that of my clients. I showed the lawyer the relevant clauses in the legislation stating that an heir is an heir from the moment the person dies. The probate order merely has declarative value. She was convinced and I was given the approval of the Israeli Land Authority, but her lack of understanding of basic inheritance law wasted valuable time.

I wasn’t to know, but the clock was ticking on this deal.

I finally got the Registrar of the Land Registry and the Registrar of Estates to meet to discuss the problem. This they did, and they found a solution. It was one that I had suggested when the problem first arose. I had suggested that since the will stated that Tom could live in the parents’ house, we would register a notation about this in the Land Registry. This is what was finally agreed to and the property was to be finally registered in the names of Sonya and her husband. However, before the property transfer was confirmed, Sonya’s father passed away suddenly.

About a month before Adam passed away he told his other children about the two wills. The other siblings were hurt and angry at not inheriting anything. When Adam passed away and I submitted his will to the Registrar of Estates for probate, they filed an objection.

The case was sent to the family court. The trial was held simultaneously with my efforts to register the property in Sonya’s name. I was able to do this since Adam had signed an irrevocable power of attorney empowering me to do so and he had signed all the documents before his death. In any case, Adam had left the property to Sonya and her husband in the will. However, there was the additional issue of the sum of money in the account. Sonya could not touch this money without probate of the will.

This was a very stressful time for Sonya and her husband. Her beloved father with whom she was very close had just died. Her sisters and brothers were very angry at her and at every court appearance she had to endure their wrath and hurtful comments. She feared that for some reason the property would not be registered in her name and she would lose her house. She feared for her brother Tom as well. The money was for him and her brothers and sisters wanted this money. They threatened to have Tom removed from the home that he was in, even though this was not in his best interest.

Towards the end of the trial I managed to register the property in the names of Sonya and her husband.  The court eventually ruled in Sonya’s favor .  Sonya was able to free the money set aside by her father for Tom and she is now able to cover any expenses needed to take care of her brother Tom.

The above process, which should have taken a few months, took two years.  This case shows that when things become complicated a dedicated lawyer with an understanding of the law and the power of persuasion, who is willing to take the time to search for the solutions, can overcome the difficulties which can arise from time to time.

Note: All names in the article and some details have been changed in the interests of client confidentiality.

Renting Out Your Apartment