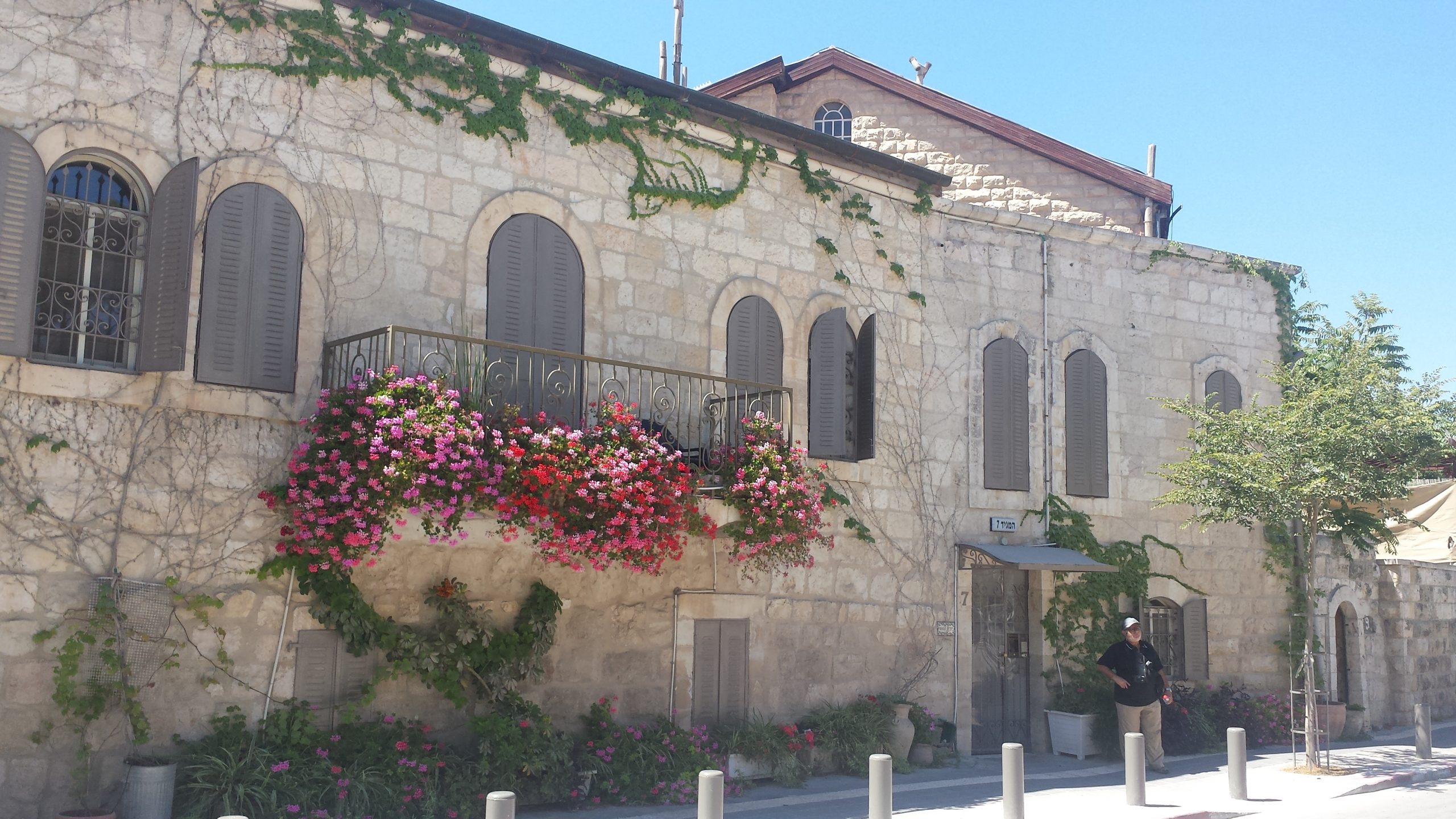 The couple sitting opposite me was in their early forties, academics, who had been able  to buy an apartment large enough for their growing family.  They did everything right – they hired a well-known real estate lawyer, researched the mortgage options  thoroughly and calculated  what they could afford while still maintaining a financial safety cushion.

The apartment was in a neighborhood that was gentrifying and the mix was appealing to them.

They seemed incredulous when they told me their story.  After moving in to the apartment, they were visited by representatives from the municipality and charged with the use of an illegal structure.

At first they were not worried since their real estate lawyer assured them there was a permit for each of the extensions previously built.

However, upon close inspection of the permit the real estate lawyer realized, that while there was a permit for the  new addition, an older addition was built outside the property lines.

Were the previous owners negligent?  Maybe.  Was the municipality negligent?  Maybe.  Should the real estate lawyer have caught it?  Maybe, but he was not inspecting the plans but rather checking things off a list. Permit – check. The contract and the taxes were probably scrutinized.

However, a planning and building expert  approaches a property from a different angle.  The existence or non-existence of a permit and any potential problems therein jump out at someone who regularly studies blueprints as well as documents.

An attorney who is a planning and building expert typically deals with issues having to do with zoning and planning.

First, is the structure built according to plan? Are there any extensions that were built without permits or not according to the existing permit?  Second, are there any building rights still unused, and if so, what are they and where would new additions be permitted.?

A planning and building expert typically advises entrepreneurs regarding the ability to maximize building rights and very often serves as a troubleshooter facing opposition to the project.

Questions of law regarding noise, disturbances, the rights of the surrounding property owners are all handled by an attorney expert in these issues.

In addition, the attorney very often represents the individuals or groups that are affected by the proposed building.  Was the permit or plan submitted correctly?  Is there a case for opposition?

Whichever side the attorney represents, she or he will  present all the arguments in front of the relevant planning commission  as well as in court.

The advice of an expert in planning and building is essential when dealing in real estate.  Whether a limited consultation or an ongoing one, her or his advice may prove invaluable.

Sherri Lerner-Horowitz  is a native New Yorker who made Aliyah in 1981.  She graduated from Hebrew University Law School and has been a practicing attorney since 1987.  She worked as a planning and building attorney for the Jerusalem Municipality for 19 years, including 6 as the Legal Counsel to the Local Planning Commission of Jerusalem.  Since 2007 she has been in private practice specializing in planning and building.

Stepping Stones to Purchasing Your Dream Home in Israel

6 Critical Questions to Ask When Selling an Apartment in Israel