We’ve all heard the famous real estate mantra “Location, Location, Location”. All over the world beach-front property is very desirable and, therefore, valuable.  However, what happens in a situation where the city is disconnected from the beach front?  An example of this is the city of Haifa.  Located in northern Israel, it is one of Israel’s four major cities (Tel Aviv, Jerusalem and Beer Sheva being the other three).  It is located between the sea in the west and the Carmel mountain range to the east.  It is the home of one of Israel’s major ports.  Yet the builders and planners of this city failed to connect the city to the beach and the sea. 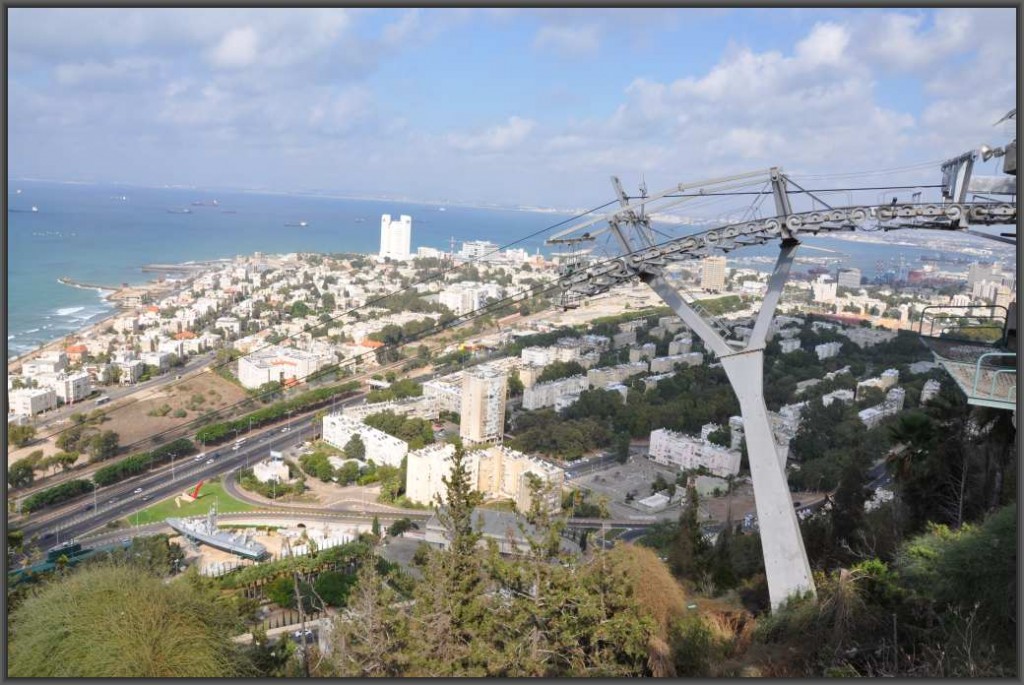 The train line that crosses the country from north to south and back again runs between the city and the sea.  What’s more, the coastal highway runs parallel to the train line.   Any Haifa dweller wishing to walk along the beach will have trouble doing so, as he will have to cross over these two major transportation arteries.

At one point, near the southern part of the city, the beach front was privately owned.  Private investors built a large building on the beach, blocking the view to those behind and giving no advantage to anyone using the beach.  The building was to be a hotel but the apartments were sold to private individuals.  The ground floor stores are empty and derelict.

A public outcry prevented the construction of more such buildings along the coast.

The result of the above seems to be that the property values in Haifa are not as high as one would expect from a major city with sea views.  Howeve,r in recent years efforts have been made to connect Haifa to the sea.

A boardwalk and park has been constructed along the sea.  Nearby, archaeological excavations are working to reveal the ruins of the ancient town of “Shikmona”.   Opposite the port one can look up through the historical district called the “German Colony” (built and held by the German “Templars” from the late 19th century and until World War II,) up the mountain to the beautiful Bahai Gardens and temples.

If Haifa would learn to use its treasures sensibly it would be a real estate haven.  Right now prices in the city are cheap and this makes it a place worth looking into for real estate investors.

Stepping Stones to Purchasing Your Dream Home in Israel