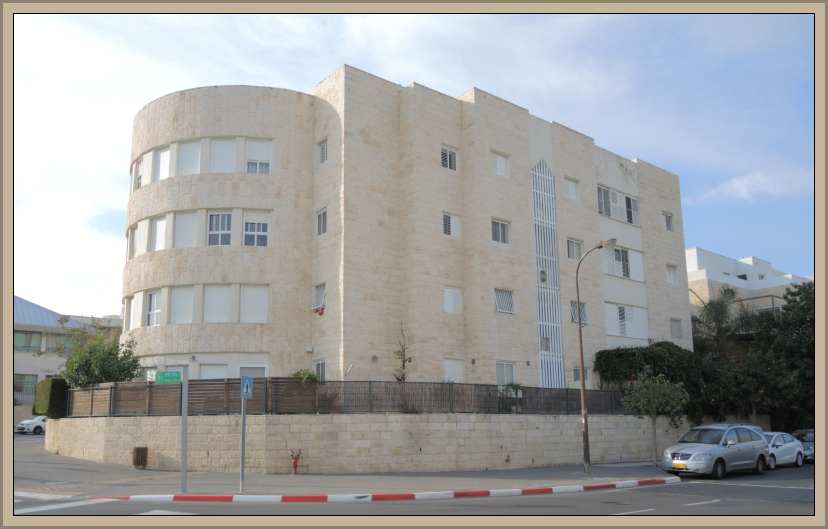 What happens when a city like Jerusalem reaches its limit?  What happens when the political situation forces the government to lessen construction in the larger cities around Jerusalem that are over the green line, such as Ma’ale Adumim?  Where do the new generations of young people growing up in these places go to find a place to live?

Jerusalem is the capital of Israel.  It is also Israel’s largest city.  There is no more land available for construction in Jerusalem.  However, there is a demand for 4000 new apartments every year in the city.  Where do a potential 4000 families go to if they want to buy an apartment in the city?  The answer is that they moves out to nearby towns and neighborhoods.

In the past many Jerusalemites moved to the town of Ma’ale Adumim which is over the green line south of Jerusalem on the way to the Dead Sea.  Consequently around 1000 new apartments were built there every year.  Now, as a result of international pressure put on the Israeli government to abstain from construction over the green line, the annual figure now barely reaches 150 new apartments.  This does not cover the demands of the natural growth of the population.

Modiin is a brand new city conceived no more than 20 years ago.  It is a half an hour’s drive to Jerusalem and Tel Aviv and is not far from other cities such as Rehovot, Rishon Lezion, Beit Shemesh and Petach Tikvah.  It is a ten minute train ride away from Ben Gurion Airport.  Today the city’s population is a little over 80,000.  Its location made it an attractive place for many and this is reflected in the rise in prices of its real estate.

Modiin, as a new city has yet to use up all its land for building and development and therefore we will be seeing a lot of new building projects in Modiin in the next few years.  Therefore it would seem that Modiin is still a city to watch from an investment perspective.